If you want to play some card games on your Mac then you have come to the right place. Here you can find out the best card games around and the best thing is, they’re all super easy to download too. 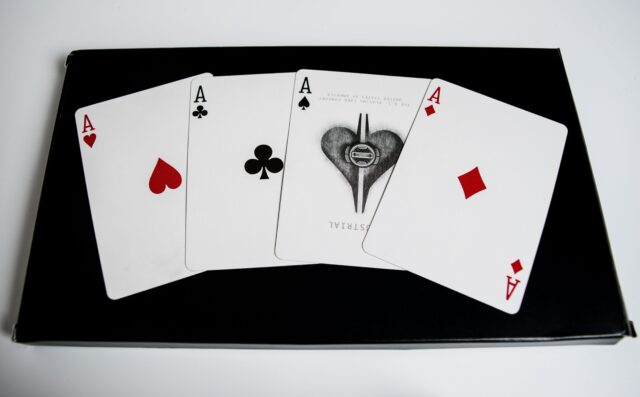 Artifact is a card game and it is on the popular DOTA battler. It got mixed reviews when it was first released but since then there have been upgraded versions and new versions brought out. The Foundry edition is much more streamlined, and it is also much less complicated when compared to the Classic version. Artifact Foundry starts with a very simple tutorial, and it introduces the concepts of the game. As with most games out there, you will face your opponent across from a board and this will represent the battle zone. Artifact manages to ramp up the gameplay and also the complexity by splitting the zone into three lanes. This complexity is the reason why the game never took off but both versions are now free, and the newer release is much easier for you to get to grips with

Another game that you can play is poker. Poker is a fantastic game for you to play if you want to team up with other people from across the globe and it’s also ideal if you want to sit down and play with friends too. If you want to make sure that you get the best result out of your gaming experience, then you may want to check out US poker sites for Mac. Of course, if you have never played poker before then you’ll be glad to know that there are many sites out there that can teach you everything you need to know, and on top of this, you may even find that you are able to develop your own strategy which will help you out a lot in the future.

Jagex is actually the developer behind this game. They did the Runescape game and this spin-off certainly has a lot of steam. It’s important to know that instead of putting your cards on a flat table in front of you, you will be playing on a three-dimensional board. This looks a bit like a storybook. Of course, instead of having your opponent right across from you, you will have animated players that are called legends. At the beginning of each battle, you will place your cards on the table, and you will put them at various points. These cards are known as being encounters and sometimes you will need to beat monsters and other times you may be given extra gold. You can use this gold to buy support cards.

Although this game might be a little confusing at first, you need to know that things get into it quite quickly and soon you will find that you can play with confidence. If you are a fan of the Runescape MMORPG, then there’s no reason why you won’t enjoy this game.