Apple has had its share of ups and downs over the years when it comes to the gaming industry.

The company had a strong start, a rocky middle, and is now beginning to compete in a lot of different ways in the future of gaming. They’ve recently made a big investment into Apple Arcade in the hopes of capturing a new audience of future gamers.

The versatility of the new gaming landscape is incredible. You could start up a game of Rocket League online with your friends. You can play roulette games on your apple mac. And you browse 100’s of games on Steam in between. 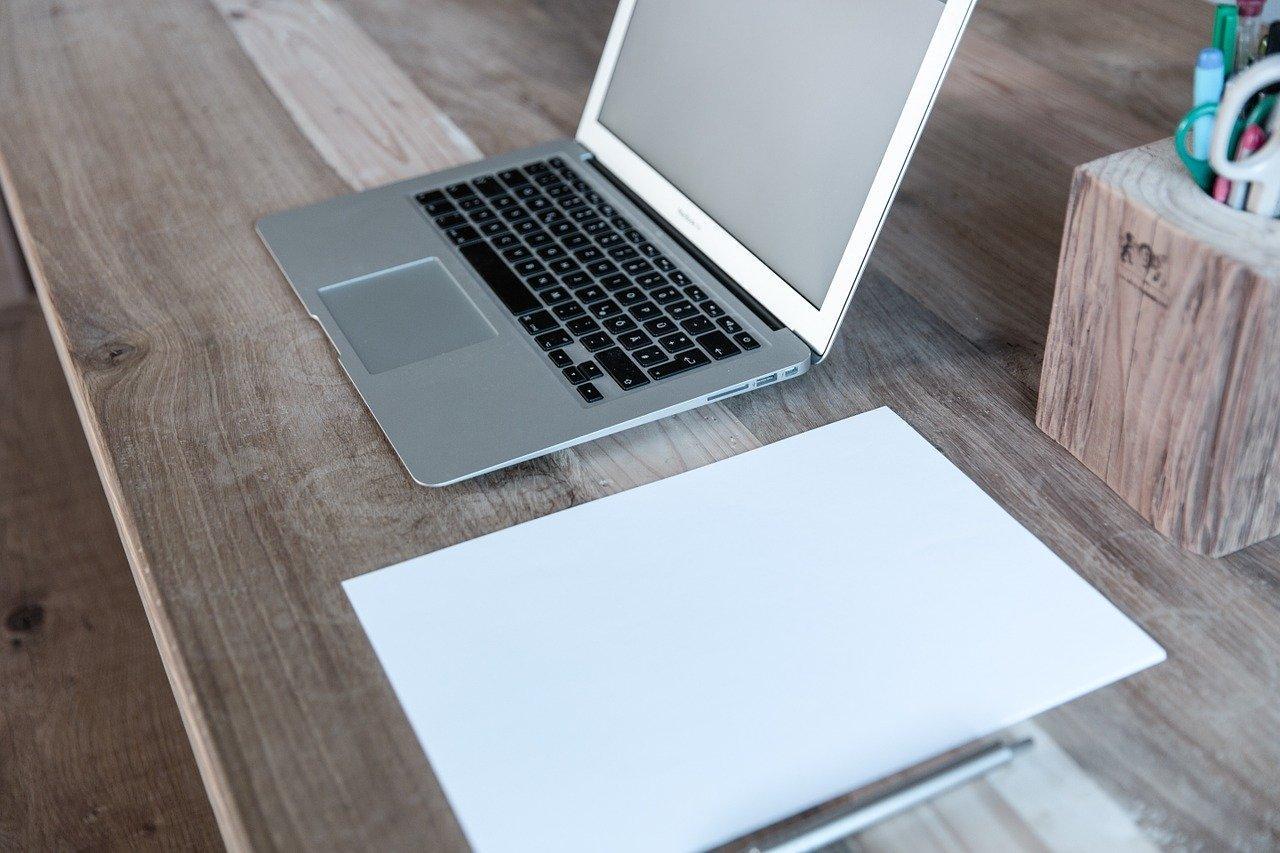 At the end of the day, the path will always seem more clear than it did in the present. Let’s take a look back at Mac computer games and how Apple got up to the present day.

It’s funny to think about now, but Apple did a few things by accident when they were starting out back in the 80’s.

Apple became a leader in the gaming industry even though it desperately did not want to be. That makes a lot of sense when you think about it – Apple has always feared anything that could chip away at its branding efforts and gaming fell into that category.

Apple was terrified that they would be seen as a “novelty” toy or a cheap distraction if they focused their sales efforts on being a gaming machine. They believed that the money was in being a productivity boost. Again, this makes sense because consumers are going to act based on “needs”. A computer that can help a man manage his business is a lot more valuable than keeping the kids distracted for half an hour.

Even when you did see ads that included the idea of games on their platform, it generally wasn’t for the more popular games. They would push things like a flight simulator software that even then could’ve been seen as a “higher” level game as opposed to simple novelty arcade games that were massively popular at the time.

However, even with their stringent advertising policies, they still attracted a lot of attention for the games that you could play on their software. Millions of people around the world have heard of or probably played “Sim City”. Most may even tell you that they played it on PC; but it actually debuted on Mac before you ever could’ve gotten a PC copy.

Another big step came in 1993. At this time, Macs had a huge power advantage over the PC and Myst was certainly an ambitious project. This was one of the first games that really was able to make a complex world feel like you were there. If you’ve played through Myst, you definitely know what I am talking about with this one. For users at this time, the things found in Myst were astounding. The game’s navigation system made it feel like the user had been dropped into a big new world; and the audio files added yet another level to that. At this time, PC’s still really didn’t have audio capabilities so the Mac was a huge step above its competition here.

However, as the 90’s went on – the user base of each system shifted. PC’s were gaining popularity quickly; and game developers could see the trends.

That led game developers to start making more content for PC’s, not Macs. The shift was noticeable.

As Microsoft started to take control; they also pivoted and used DirectX to step ahead of Mac gaming.

After this shift, Steve Jobs came back to Apple and did away with a lot of gaming initiatives that led many to believe he was against gaming forever. While that wasn’t exactly true, public perception can drive a narrative a long way.

It may seem like a surprise to many; but Halo actually was set to be a Mac game – a change that would be noticeable to a lot of gamers today. Microsoft acquired Bungie, so that never actually came to pass, but what differences we would see in today’s world had Halo not come out with the Xbox in 2001.

As gaming continued to go up and down for Apple, they survived much of the 2000’s that way. They would make advancements, but not really make any headway due to the limited number of Macs that were out in the world.

Major developers could not just rely on Mac users for sales numbers, so the company was never able to push a bold initiative forward that would result in a major shift of the gaming landscape.

However, Apple’s place in the gaming marketplace has been changing over the past ten years or so.

They do have a powerful marketplace claim with the number of iPhones in the world. If iPhones are able to have popular games, it stands to reason that Mac gamers will continue to benefit from iOS advancements. 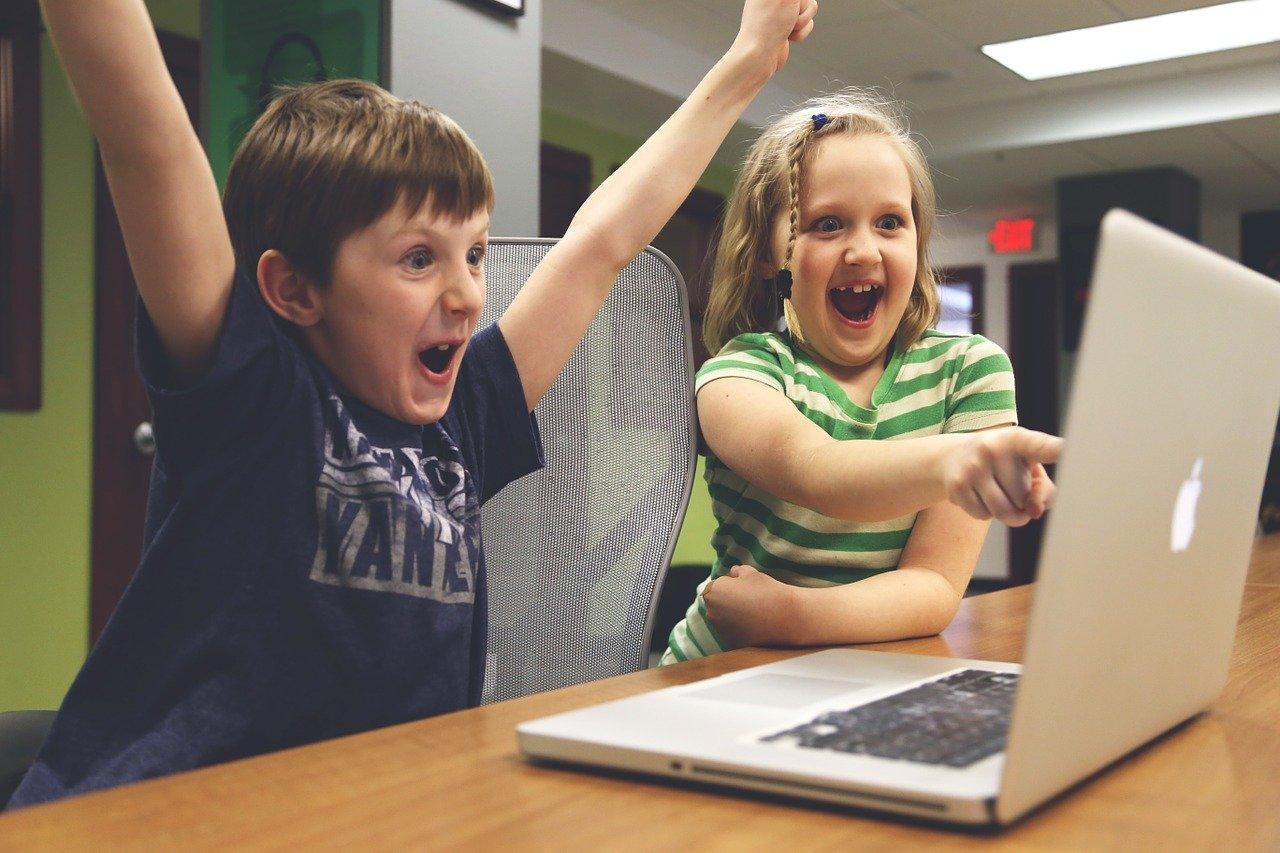 The number of Macs have gone up as well as the number of iPads in circulation, which would all be seen as positives for the gaming community. However, we can’t quite know for sure if this is going to pay off for Mac users.

It goes without saying that most Mac users are hoping for some games that aren’t just mobile ports. Even though mobile gaming is improving, there are still some issues to be sorted out there especially with things like micro-transactions.

Apple Arcade is going to be a big factor in what happens over the next few years as far as gaming on the Mac goes. Any subscription service is bound to have a chance at success in the society we live in, but that doesn’t tell us if the games will be popular.

While most Mac users will tell you that they are glad to be out of the dark ages of Mac gaming; it remains a big unknown whether the sleeping giant can become a mammoth in the industry again.