I am still enjoying the announcements from this year’s WWDC. The details about iOS 5 sound great, pushing Apple further forward in the portable world. iOS 5 got me thinking about the PowerPC platform. 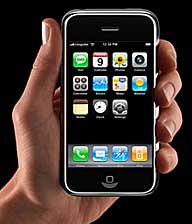 iOS 5 will work on the forthcoming iPhone 5, but it will also be available for the 3GS and 4, which currently support PowerPC Macs for updates and syncing.

I can’t see any reason why Apple would not allow 3GS and 4 owners who have a PowerPC Mac not to upgrade to iOS 5. It would be cruel, and I think Apple could have a lawsuit on its hands. 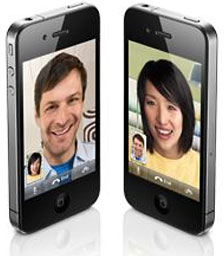 What will probably happen is the iPhone 5 hardware will be released Intel only or with OS X 10.6 Snow Leopard as the minimum requirements, and six months after its release and a few minor releases in, iOS version 5.3 will be released for iPhone 5 only (3GS and 4 will stop at 5.2.5), which will then be Intel only and therefore end support for PowerPC Macs.

Publisher’s note: My guess is that the iPhone 4 will remain in the line as the entry-level iPhone. iOS 5 is almost certainly going to be the last version to support the iPhone 3GS, but Apple is not likely to stop updates for the iPhone 4 as long as it remains in production. Of course, Apple could surprise everyone and create an entry-level iPhone 5, which would eliminate the hassle of stocking separate GSM and CDMA versions. Time will tell. dk