2012 – Apple is churning out new Macs and new versions of Mac OS X at an alarming rate – and with that comes the fallout, Macs that are still amazingly fast but won’t run the latest offering from Apple.

No Lion for You, Core Duo

When Apple released Mac OS X 10.7 Lion in July 2011, it dropped support for all Core Duo Macs, leaving them stranded on OS X 10.6 Snow Leopard, which is a brilliant OS, but it won’t be long before it is being left behind by developers too when they start requiring Lion for their latest software versions.

No Mountain Lion for You, Older Core 2 Duos

OS X 10.8 Mountain Lion, set for launch late this summer, will shed some older Core 2 Duo Macs from its compatibility list – mainly those with older integrated Intel GMA 950 and X3100 graphics chips. (See Too Many Macs Left Behind by OS X 10.8 Mountain Lion for a best guess as to which Macs will not be supported.)

So where does that leave you? Your shiny, 2+ GHz Core Duo or Core 2 Duo is no snail, but it just doesn’t fit in with Apple’s plans going forward.

At Low End Mac, we are proud users of older machines and older versions of the Mac OS. I know of the struggle to keep your older Mac running alongside modern machines. But when you have spent twice the price of a Windows counterpart yet receive only half the supported life, you can see why some Mac users are not happy.

What happens when you can no longer rely on older versions of OS X? What happens when we fall into the same boat as PowerPC owners, where there’s only one relatively up-to-date browser (TenFourFox, which is based on Firefox 10) and plugins are no longer being updated? Apple is on a mission to end support for 32-bit Intel Macs, and soon developers will too.

What are your options?

Your most obvious option is to buy a new Mac, but that’s not a great answer. You feel cheated; you feel like your money has been wasted.

How about running a different OS on it. Yes, you heard me. Apple might abandon your older Apple hardware, but others haven’t.

The minimum requirements for Windows 7 are a 1 GHz processor, 1 GB (32-bit version) or 2 GB RAM (64-bit version), 16 GB hard drive space, and a DirectX 9 graphics device with WDDM 1.0. These are very low requirements when you think of what Lion requires and Mountain Lion will require.

Windows is renowned for not running too well on its stated minimum hardware, but given its low requirements, Windows 7 can run on Pentium 4 PC from late 2000. The Pentium 4 was introduced at the turn of the century at speeds of 1.4 and 1.5 GHz. 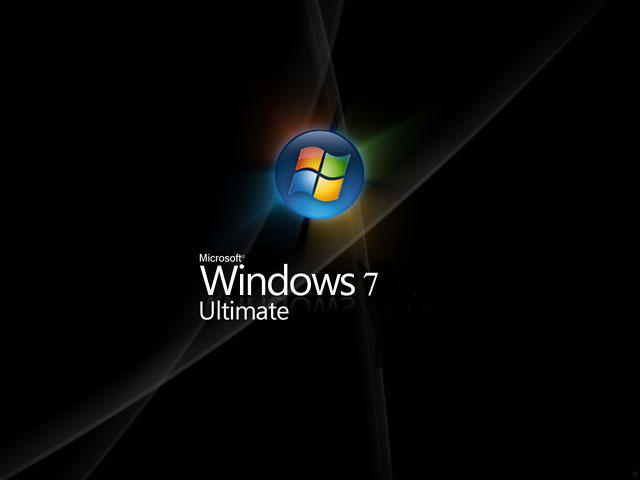 The slowest Core Duo Macs, the first ones released when Apple switched to Intel in 2006, run at 1.66 (Early 2006 Mac mini) or 1.83 GHz (Early 2006 MacBook Pro, Early 2006 iMac, and Mid 2006 MacBook) and will take 2 GB of RAM, and the oldest Core 2 Duo Macs will take at least 3 GB. You could wipe your old version of OS X and install the current version of Windows on these Macs, and it should run very well. You could also dual boot Mac OS X and Windows to get the best of both worlds.

Here is another shocker: Windows 8 – currently in development and expected to launch this October – will run on the same hardware as Windows 7.

That’s a 2012 OS technically capable of running on 12-year-old hardware. Compare that to Mac OS X 10.8 Mountain Lion (also in development and due for launch in Summer 2012) that will not run on 5-year-old hardware.

Don’t get me wrong: I am no fan of Windows, but you have to take your hat off to Microsoft for stretching its support and compatibility for as long as it can.

And Then There’s Linux

Let’s not forget another alternative, Linux. Ubuntu has come a long way since its inception, and it has done a lot to bring Linux out of its geeky hole and make it a polished and sophisticated OS. I have dipped in and out of the Linux world over the years, and it a brilliant OS. Coming from a Mac, you feel more at home using Linux than Windows – and best of all, it won’t cost you a penny.

Apple needs to think about the direction it is taking. Premium products with a premium price deserve premium support, and it seems Apple id just about money at present – and not about loyalty to its customers.

Apple is holding its fingers up to all those loyal fans who have seen Apple through the rough times of the 90s, when the company was on its knees and its fan base kept it going. If it alienates everyone, there will be no one to pull Apple out of the gutter if it ever happens again.

I don’t know what I will do when my Mac won’t run the latest version of Mac OS X. As much as I have respect for Microsoft and its loyalty, I can’t stand using Windows.

One thought on “Apple May No Longer Support Your Older Mac, but Microsoft Will”