There is a huge level of excitement every time that a new iPhone is released, as people clamour to get hold of the latest version. The different iPhone 12 models brought out in 2020 helped to turn the final quarter of the year into Apple’s best ever, as customers upgraded to the 5G-capable device. Yet, it is easy to overlook the fact that older generations of the iPhone remain highly competitive. 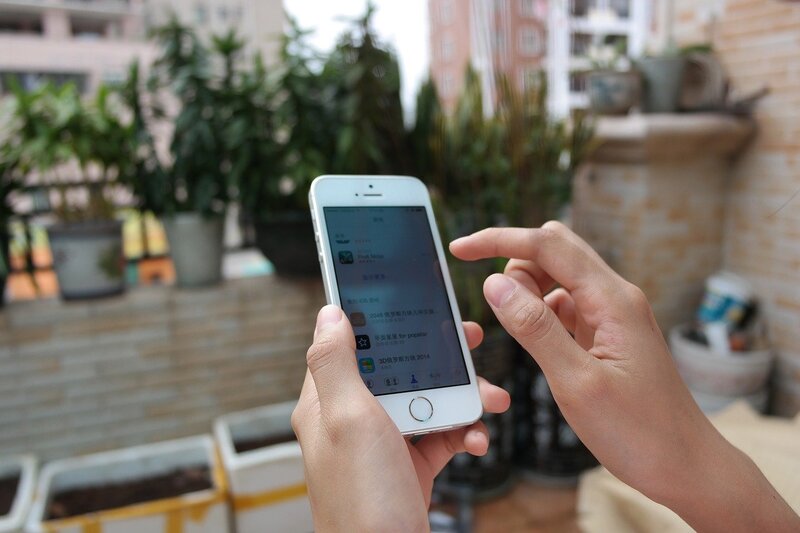 The Law of Diminishing Returns with New Smartphones

One of the recent trends in the global smartphone market has been slowly decreasing sales. Part of the reason for this is that there isn’t a big enough incentive for consumers to pay out large sums of money for new models that are only marginally faster or better than phones from a few years ago.

The recent switch to 5G phones has provided some relief for the manufacturers, but the truth is that older models are good enough for many people to use without any need to upgrade any time soon.

There are now thought to be around 3.8 billion smartphone users on the planet in 2021, and the rate of new purchasers getting their first-ever device has gone through constant, rapid growth in the last decade. The new models that are launched each year are still attractive to many people but existing iPhone users see fewer reasons to upgrade.

For example, if we compare the iPhone 6 from a few years ago to the current iPhone 12, we can see that the amount of memory has doubled, the camera is better and the display is bigger. Yet, are the changes really significant enough to justify paying out for a brand new phone when the old one is still good enough for most of the things you want to do?

What Can You Do with an Older iPhone?

Most of the basic things that can be done on the latest iPhone can still be done on any of the older models too. For instance, if we look at the upgrades brought in with the iPhone 12, it is faster, supports 5G and has improved cameras. Yet, if you are only going to take photos, use the internet and play games, the changes aren’t particularly significant.

In terms of the apps available on vintage devices, you can still download any that you want from the App Store, provided that you are running the latest version of the software. The same principle applies to streaming services such as Spotify and Netflix, which you can use perfectly well on a vintage iPhone as long as you can hook up to the internet.

If you are a big fan of casino games, the VegasSlotsOnline site confirms that you can play slot games as long as you’re connected to the internet on a suitable device. There is nothing to stop you from playing classic slots like Golden Goddess by IGT or more recent releases such as Book of Gems Megaways by Skywind. These game can be accessed for free or on a real-money basis on your device’s browser. And when you have thousands of games accessible, is there really a rush to upgrade?

Some creative suggestions for using an old iPhone include using it as an Apple TV remote, a security camera or a child’s entertainment computer. Yet, if your needs are met by the uses we have looked at here, there is absolutely nothing to stop you from using it as your main phone for as long as it keeps on working. 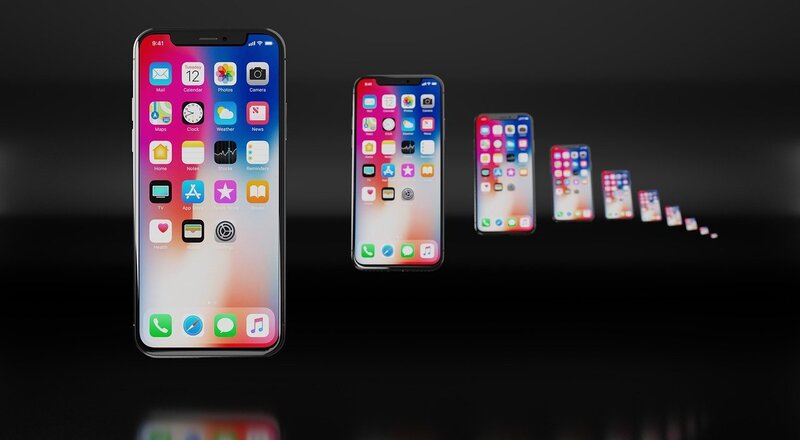 What iPhones Can’t Be Used Safely

If we look at the example of the iPhone 5, it was launched way back in 2012 and this was the last generation of iPhones to be overseen by Steve Jobs. Two million models were sold on the first day but the model was only in production for about a year. It also came with the new iOS 6 software that was marketed as having over 200 new features.

While this might make it sound ancient, the iPhone 5 still looks extremely good today and is powerful enough for many people’s needs. Yet, the major issue here is the fact that Apple only provides software updates to certain models. As of 2020, only iPhone 6S models and upwards receive updates to the operating system.

This means that the iPhone 5 is vulnerable to hackers and other problems caused by having outdated software on it. Technically, no iPhone becomes obsolete over time, but the lack of support for older models means that you may only feel comfortable using a certain generation until it stops receiving updates.

The other area that could let you down is the battery, as this may start to fail to hold the full charge after a while. However, this is likely to be a long, slow decline rather than a problem that suddenly crops up.

If you still enjoying using your older iPhone then there is no need to feel pressured into getting a new one until you are ready to do so, which could be after several more years of good use.