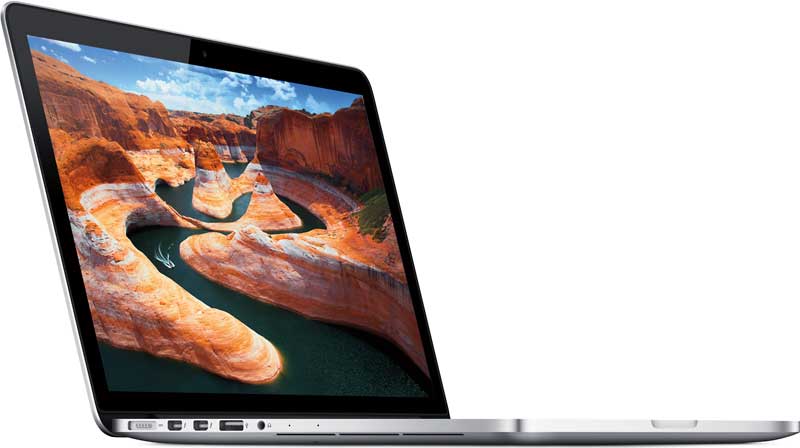 This model shipped with OS X 10.8 Mountain Lion and supports all later versions – which are free upgrades.